Since its establishment in 1982, the Arabian Consolidated Trading Group has been considered as one of the leading Companies in the Kingdom with a key role in supporting the national economy and community service as well as being a pioneer in the support industries sector.

The Arabian Consolidated Trading Company has developed a strategy implementation plan to satisfy employment of the Saudi workforce needs like utilizing its partnerships with national academic institutions to provide first class Saudi graduates. The company continued to develop its work environment to attract more Saudi professionals by offering a reasonable salary to Saudis who are qualified. The ACT maintained its significant position as one of the biggest in its sector in employing Saudi staff with a Saudization rates reaching 25%, while 100% of the Company’s Human Recourses is held by Saudis. Moreover, Saudi women maintained a significant position occupying 20% of the entire Saudis in the company 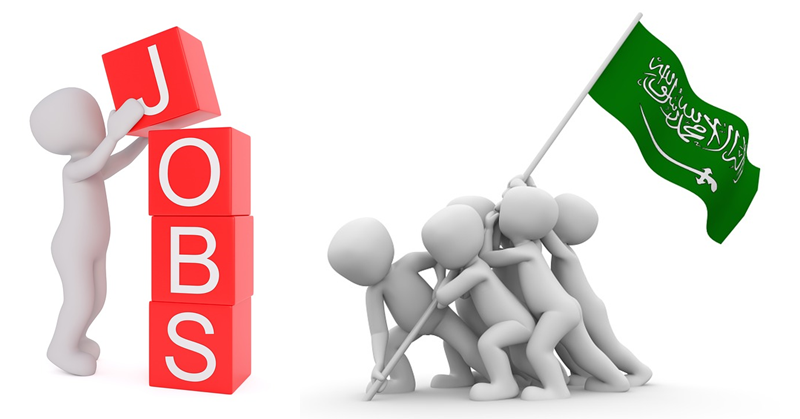