ACT took its first breath as a corporate establishment in 1982 in Kingdom of Saudi Arabia. Head office in Jubail, Saudi Arabia and branch offices in Riyadh, Dammam and Yanbu & DUBAI.  It is an individually owned firm and was involved in the Crane & Heavy Equipments Rental , Manufacturing of Wooden Pallet ,Lumber, Construction, Medical Services, Cleaning & Cleaning supplies, Industrial Cleaning, and General Trading. Witnessing strides of progress while working for Aramco, Sabic, and Support Industries. ACT has evolved into a major supplier and distributor of an extensive range of heavy equipment parts. The companies involved in the development of Petrochemical Industries, Hospitals, Diary Farms ,Construction Contracts, and other infrastructure development in the Middle East. As company grows, ACT likes to contribute to the growth of the nation along with the citizens.

Established in the year 1983 by a corps of hardworking and enterprising people, who likes to enact and dare to take challenges, ACT continues to incorporate new ideas and modernization efforts such as automation and computerization whilst drawing simultaneously on the experience, industry knowledge and customer loyalty build up over the years. Started as a small enterprise, we have been growing steadily ever since, irrespective of the vagaries of the economic situation. The foundation for this has been our strict adherence to quality products and prompts service, in whatever field we step-in. Thus the small enterprise turned to a corporate of ACT that we are now. We never compromised with the clients’ satisfaction and tested with their patience.

Humans can never compromise with the luxury they got and yet to get. As a result the market in every field and in turn the market demands grew in sophistication and complexity. Like the counterparts, ACT also had to have to provide a wider range of equipment parts. As a result ACT began to import parts from original manufacturers and reputable replacement parts distributors in various countries around the globe. The customers have given the priority in the acts of ACT. Hence ACT has grown bigger to an extent such that the space also increased so that sufficient stocks could be carried to ensure timely delivery to customers. We have successfully implemented a top down approach into our business. We did split the entire league of ACT and focused on each arena. Thus we had specialized departments in those fields. Since inception, we achieved a steady and appreciable growth, because of the motivation of us. The driving force was desire to grow and at last we achieved a corporate outlook.

The future of ACT is also sound, with its industry experience.  An established business network and entrepreneurial foresight, ACT is well positioned to take advantage of the additional opportunities expected in the growing infrastructure development sector in various countries all around the world. The company wants to keep track of the ups and downs in its field and to keep its position almost static. 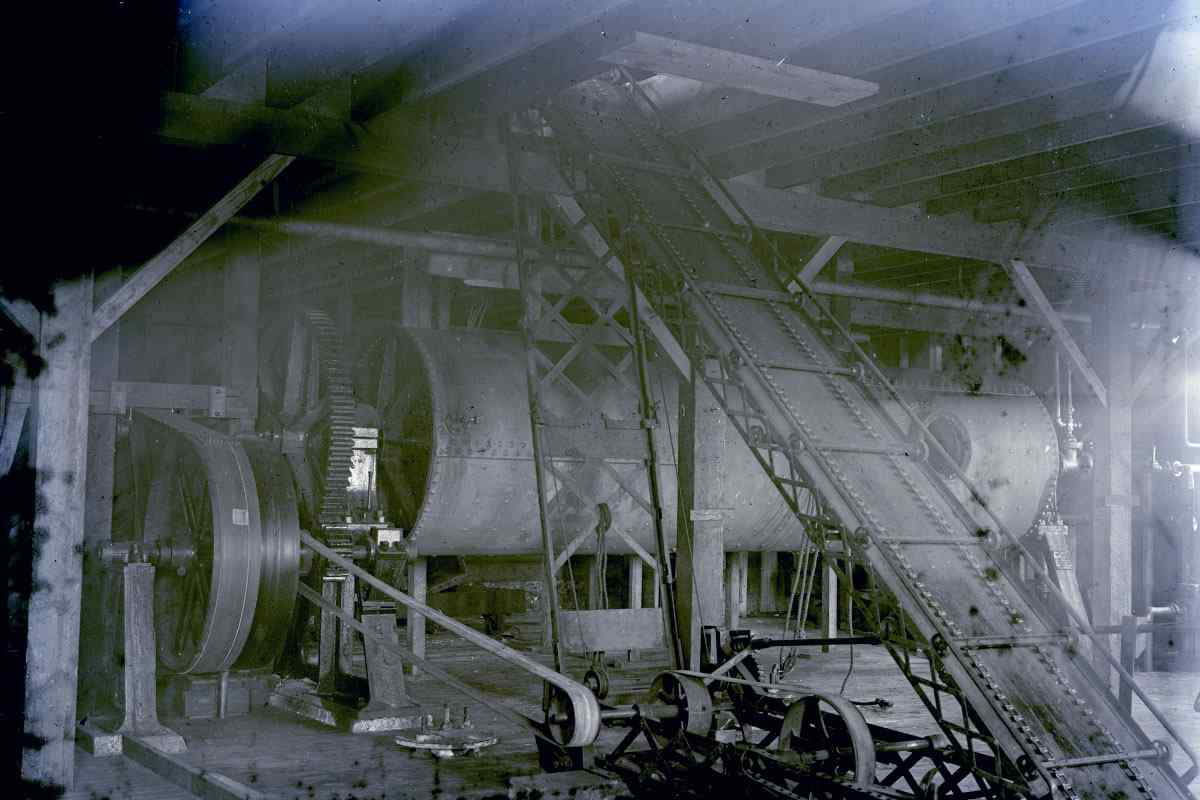 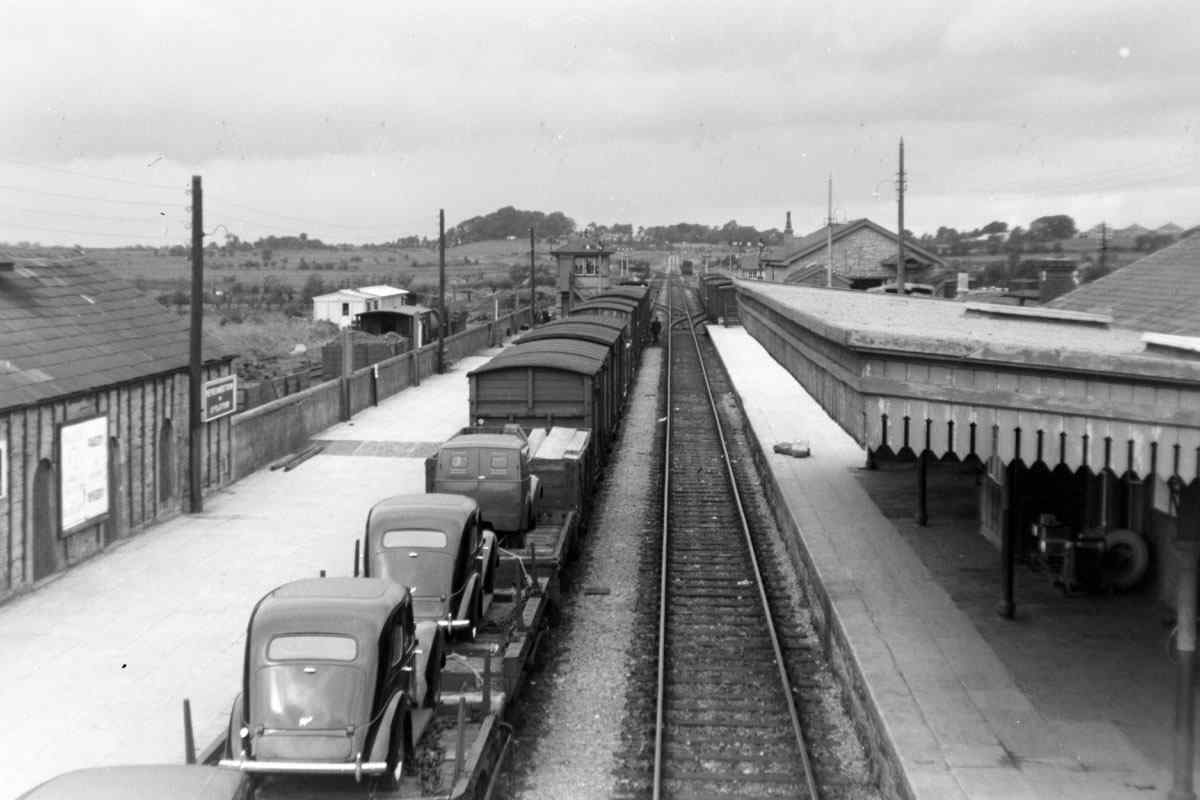 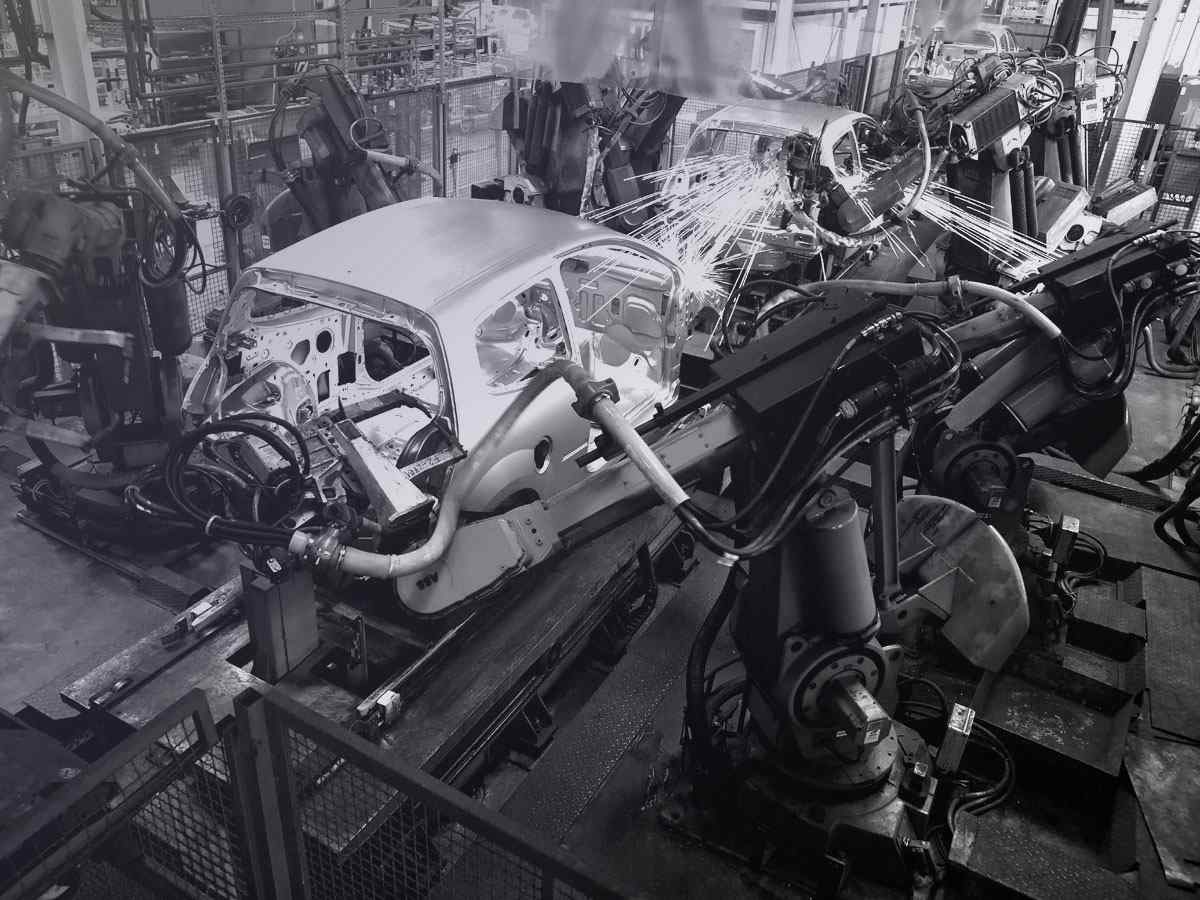 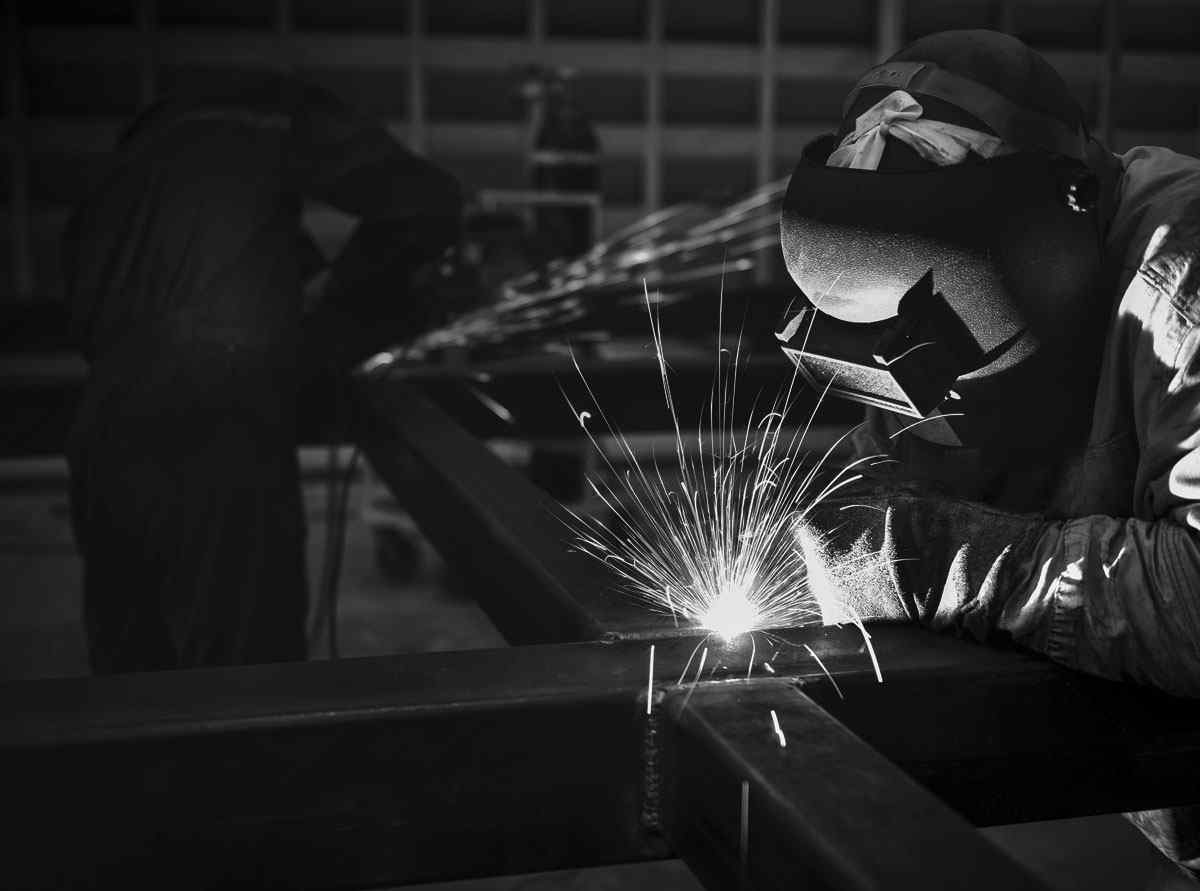